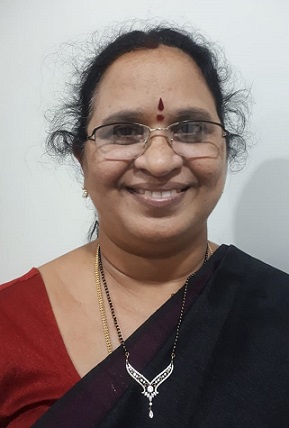 Srimathi Gangineni Kalyani Government Degree College, Vinukonda was established in 1980 to serve the higher education needs of the academically backward Palnadu region. It is located on the outskirts of Vinukonda, a small town in Guntur district. It is the only Government Degree College catering the academic aspirations of the young in palnadu region. Till 1979, students who were desirous of pursuing higher education were moving to far off places. The philanthropic intervention of Sri Gangineni Venkateswara Rao, Ex- MLA, Sri O. Venkateswarlu, Ex- MLA and Dr. V. Adi Reddy could realize the higher education dreams of the students on 11th September 1980. Initially, it rendered it’s services in the name of Madala Satyannarayana and Manne Rathamma Government Degree College and later re-named after its donor and former Principal Srimati Gangineni Kalyani (late). The college is sprawled out over 21 acres of vast land area and eco-friendly environment. It provides spacious and aerated classrooms, well equipped laboratories, library with 12,500 books and reading room, modern gymnasium, virtual lab, English language lab, Jawahar Knowledge Centre (JKC) for skill development, which are all well supported by serene and iconic ambience. The college achieved the status of 2(f) and 12(B) in 1994. For the quality education it has been imparting for the last 40 years, strictly adhering to the guidelines of UGC, it has been conferred with NAAC ‘B’ Grade twice (2006 & 2015). Read More 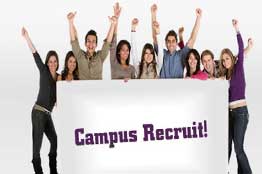 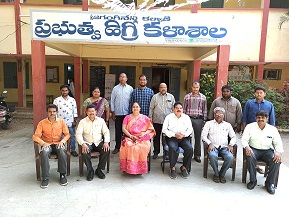